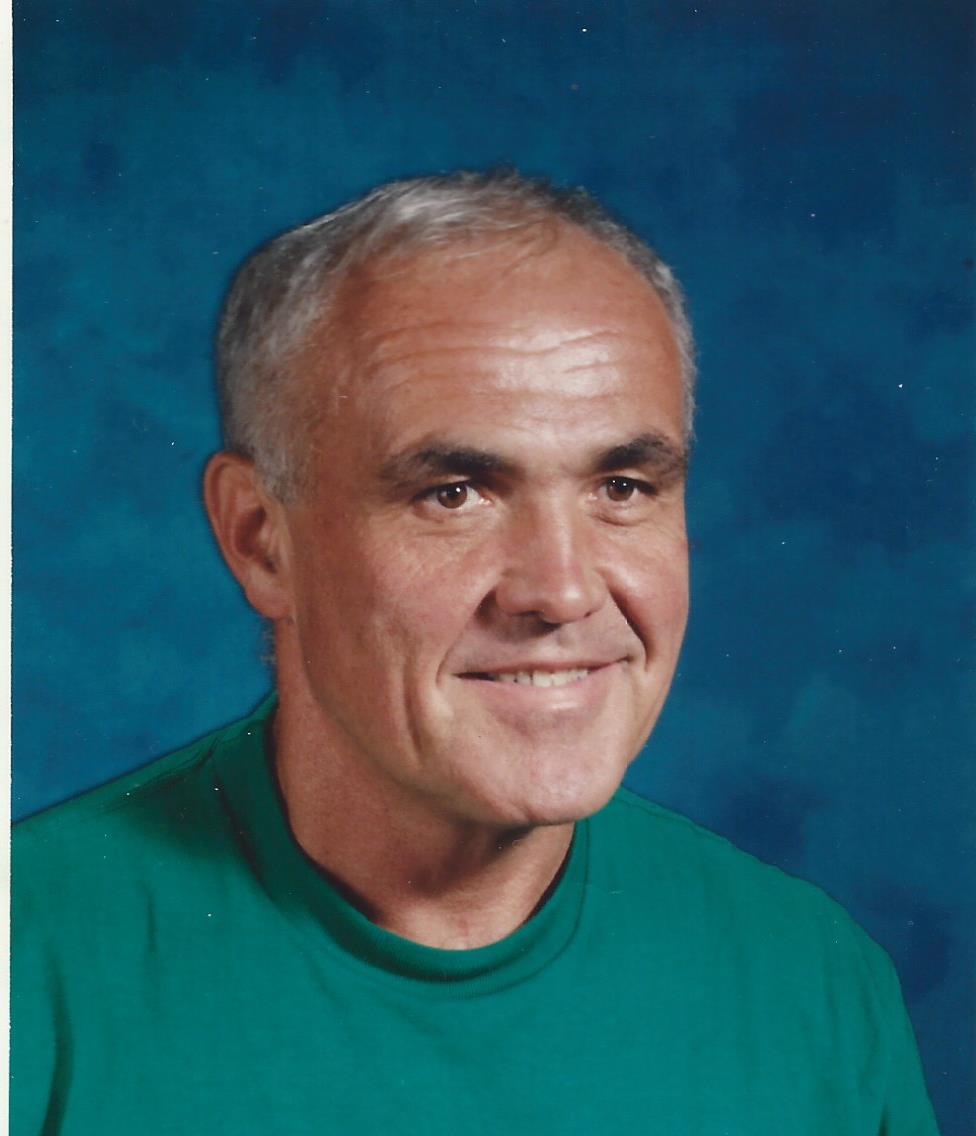 NORMAN (NORM) “COACH” PRESTON was nominated by this son, Joel Preston, an alumnus and RCDS teacher and coach himself.  He is being inducted into the Hall of Fame for his lengthy and successful teaching and coaching career at Rensselaer High School and notoriety throughout the capital region.

Norm received his early education at Albany’s Christian Brothers Academy, graduating in 1957.  He received his BS in Physical Education and Hygiene from SUNY Cortland in 1961 and the same year from the United States Marine Corp Officers’ Candidate School in Quantico, VA.  He holds a Master’s degree from SUNYA in Educational Administration and a Secondary Supervisory Certificate from No. Adams State, MA.  His teaching and coaching career in the RCSD spans over 30 yrs from 1965-97.  He was Athletic Director and Coach of Varsity Boys Track and Football.  He coached the Football team to become Section 2 Champions in 1980, and then again for a NYS Record 5 consecutive years from 1991-95.  He also coached Girls Varsity Basketball from 1991-98.  Along with his career in RCSD, Norm worked for the Rensselaer Youth Bureau from 1976-86.  Coach Preston has received several awards, including being inducted into his high school’s Hall of Fame; being the recipient of the Rensselaer PBA Chief Stewart Citizen of the Year Award in 1998; the NYS Football Coaches Association Coach of the Year in 1995 and the Troy Record Football Coach of the Year in 1994.  In addition, he received a NYS Legislative Commendation for Outstanding Coaching in 1995