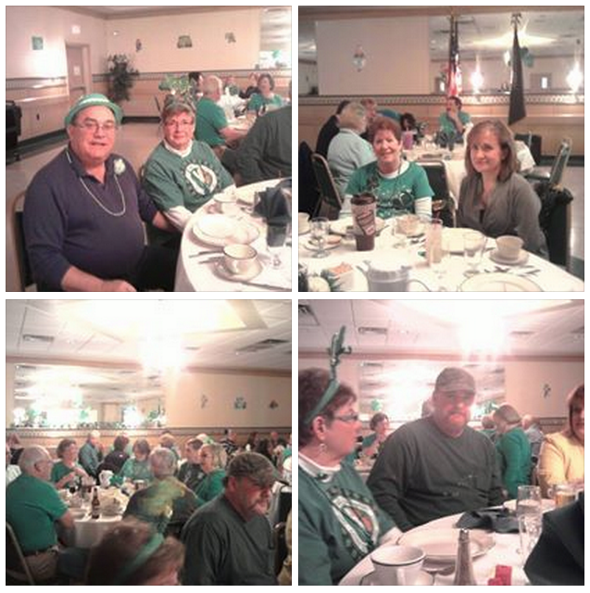 Also in March, at Denise Wright's meeting of the Alumni Club, she added a Memory Swap. Members of the Association bring any school memorabilia (yearbooks, prom bids, etc….) and the kids to do the same.  Then, they get to know each other and  “swap” stories!

April:  A record 12 inductees were added to the growing list of Hall of Fame Inductees 2015 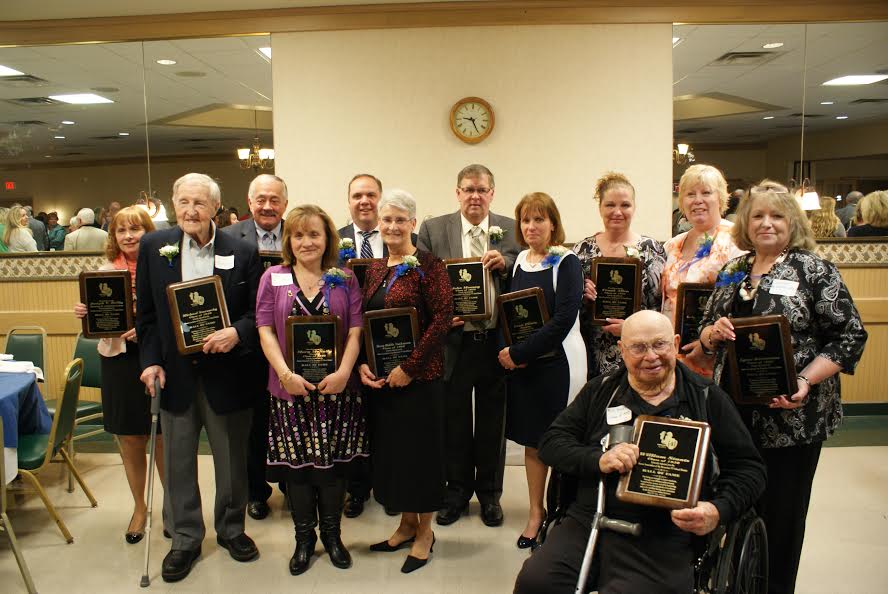 The highlight of the presentations was a recorded message from US Senator Charles Schumer thanking Stephen Mann for his dedication and service to NY State.

May: AARCSD provided the school district with a Student Enrichment  grant of $1,000. Tapping this source of funding, they were able to bring in Sheri Amsel who is both an author and illustrator. According to Jeff Palmer, the elementary school principal, the boys and girls, as well as the teachers, truly enjoyed her visit.  She presented to all of the students, worked with the children in grade 5 to help them create an illustration, and signed books for the students as well.  I have attached the schedule she followed.  The school district thanks the Alumni Association for the funds that were used to help make this possible.

September: A Day at the Races at the Saratoga Race Track in the Paddock Picnic Area